Gosh, it’s Monday again! Yesterday it was so mild and sunny, the weather made us all somewhat boisterous! Five robins were merrily chasing each other round the garden and the bird bath. In between they would perch on a wall or tree and sing their little hearts out as if they were competing in a not-so-secret European robin song contest. We had tea on the balcony in Treetops and didn’t tire of watching their antics, it was so funny…and it reminded me of something rather important: Spring is in the air and it won’t be long now, mark my words! As a contrast to last week’s gloomy vase, I’m happy to produce something more cheerful today for Cathy’s Vase on a Monday. Wishing you all a happy Monday and a week full of birdsong and smiles, suspended or not! 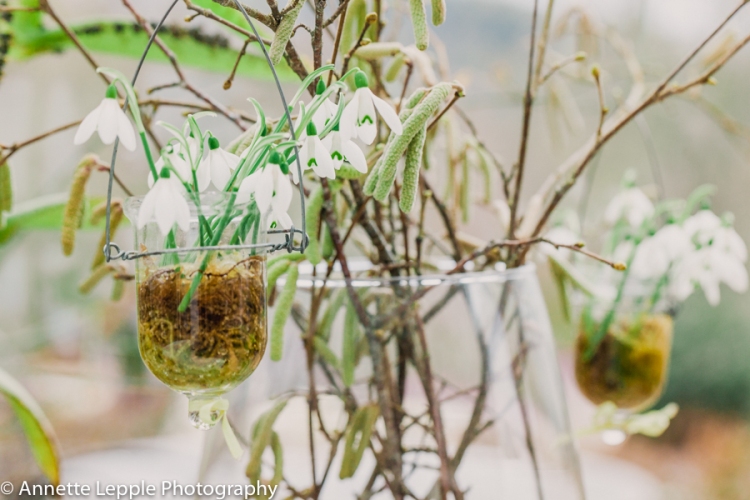 This site uses Akismet to reduce spam. Learn how your comment data is processed.

In meinem Garten/In my garden 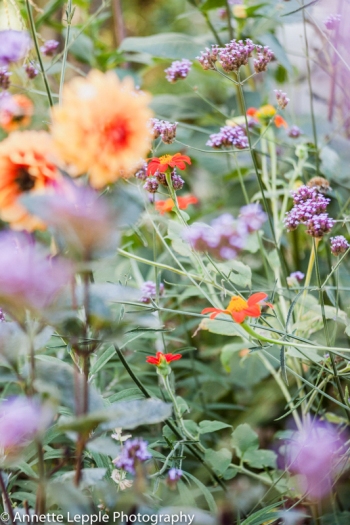 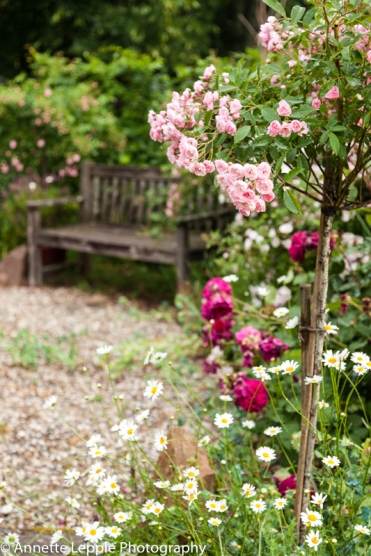 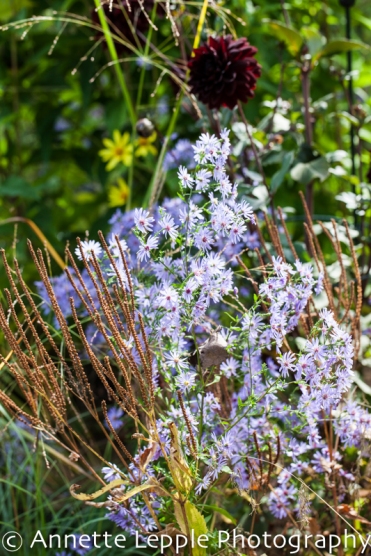 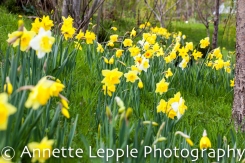 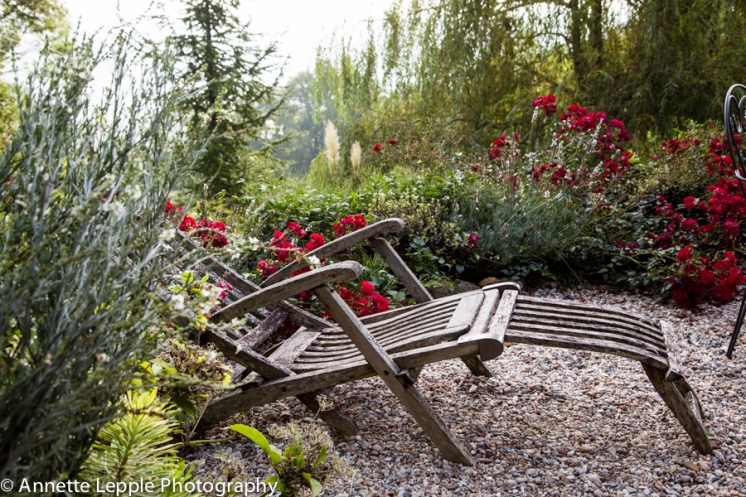